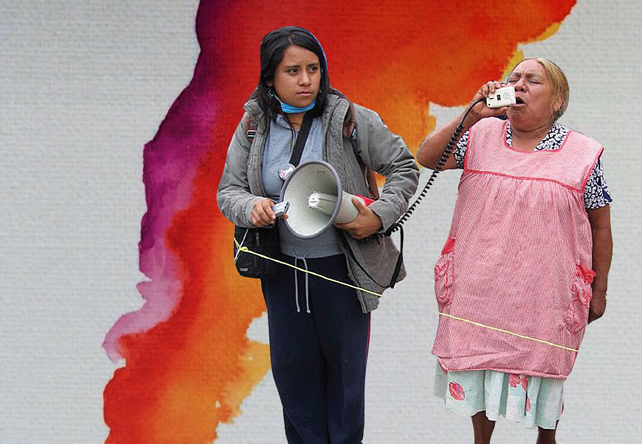 In October 2019 International Socialism organised a series of events on Cuba and Latin America in London (26 October), Manchester (27 October) and Glasgow (29 October).

Mario Nain: Chilean socialist who was imprisoned after the coup in 1973, now based in London.

Videos of the London event:

Frank Garcia Hernandez on Cuba 60 years after the revolution

Andy Brown on the Pink Tide

Mario Nain on the revolts in Chile

At the turn of the century Latin America saw an inspiring rise in popular mobilisations against neoliberalism by workers, peasants and indigenous organisations.

A reflection of this was the election of several left wing governments, known as the Pink Tide, which became an inspiration for anti-capitalists across the world.
But this mood seems to be coming to an end.

Venezuela is in acute crisis. The Bolivian and Ecuadorian governments are embracing neoliberal policies and, worst of all, Jair Bolsonaro is president of Brazil.

Argentina has also faced years of neoliberal government, although the centre-left appear to be making a comeback.

The victories of left governments, notably in Venezuela, also gave breathing space to the Cuban regime established 60 years ago by the revolution led by Fidel Castro’s guerrilla forces.

Even there, the Cuban rulers are seeking to break from decades of isolation by embracing the market.