Many people on the radical left in the United States have talked about a rise in union activity in the wake of the Covid-19 pandemic. There is a valuable piece by Kim Moody available on the Spectre journal’s website (https://spectrejournal.com/upticks-waves-and-social-upsurge). Moody shows that strike levels among US workers, although still low by historical standards, have risen; he estimates that 194 took place in 2021 up to October. Compared to 2018 and 2019, when large numbers of teachers’ took strike action, the number of workers involved (70,000) is less impressive, but this also reflects the shift of strike activity away from teaching (along with private healthcare), which tends to see large strikes, and towards smaller groups of workers across the private sector. Moody sees the uptick as part of a broader process of politicisation, which includes the Black Lives Matter and the climate movements, alongside an ongoing accumulation of grievances in the working class.

Mike Wayne offers an understandably bleak perspective on the Labour Party after Jeremy Corbyn in the September-October issue of New Left Review (https://newleftreview.org/issues/ii131/articles/roadmaps-after-corbyn). He locates the failure of Corbyn to lead his supporters out of the party—after Keir Starmer first helped sabotage his leadership and then replaced him as leader—in the deeper structural problems of Labourism. Drawing on the Italian Marxist Antonio Gramsci, Wayne argues that the support garnered from within the party by a pro-Remain position on the European Union referendum reflects Labour’s deeper attachment to social liberalism. This then became a wedge issue, dividing Corbyn from his supporters and dividing the party from many of its potential voters. Even genuine social democracy is, Wayne suggests, anathema to the “power bloc” in the present day Labour Party. Wayne is right to suggest that, after Corbyn, “the left in Labour needs to try something new, something…politically post-Labour”. However, it is more of a reach to suggest that the new thing could be a revised form of social democracy from the period around the two world wars.

The latest issue of Irish Marxist Review features the second instalment of Seán Mitchell’s fascinating series on the history of Northern Irish unionism. Having earlier looked at the establishment liberal tradition of figures such as Terence O’Neill, the Prime Minister of Northern Ireland during the 1960s, he now turns to the strand of fanatical anti-Catholic loyalism epitomised by Ian Paisley.

Mitchell’s analysis of Paisley’s rise from an outsider, effectively excluded from the Orange Order, to a central and infamous figure in Northern Irish politics is framed in response to two historiographical arguments. The first, posed by Paisley biographer Steve Bruce, is that Marxist explanations of society are falsified by Northern Irish history, which is driven primarily by the population’s commitment to various forms of nationalism and religion rather than by class conflict. The second is that Paisleyism was merely a hyper-bigoted, irrationalist form of anti-Catholic racism.

Rejecting these arguments, Mitchell situates Paisley’s political ascent within the tensions between the Northern Irish ruling class and Protestant workers. Paisley played a key role in marginalising currents among Protestant workers that posed problems for unionism such as socialism. One early example of this was in 1949, when Paisley was called in to a working-class ward in Belfast to help a Unionist Party candidate, the former property developer Tommy Cole, to unseat a Catholic member of the Northern Ireland Labour Party, Hugh Downey. Cole’s wealth did nothing to appeal to working-class voters, so Paisley was tasked with touring the ward and warning of Vatican plots to sink Protestant workers into misery. Episodes such as this show the important function that loyalism has played in deflecting struggles among Protestant workers into sectarianism. As a border poll on Irish unification looks more and more likely, Mitchell’s account deserves to be read for the light that it shines on the mechanisms that animate unionism.

Lastly, an important recent development in anglophone radical philosophy has been the translation of Domenico Losurdo’s Nietzsche: The Aristocratic Rebel. Losurdo’s magisterial Marxist analysis of the life, thought and politics of the German philosopher Friedrich Nietzsche was originally published in 2002, but it was only translated into English in 2019. This has generated a great deal of interest and a number of online conferences and events. One of these took place at the recent Historical Materialism conference and is now available to watch online (www.youtube.com/watch?v=2sTqD62y2Do). The panel provide a taste of some of the important insights offered by Losurdo, who challenged the depoliticised image of Nietzsche prevalent in recent interpretations of his philosophy. Instead, Losurdo reveals Nietzsche as a philosopher of reaction and anti-egalitarianism, motivated primarily by revulsion at the Paris Commune of 1871 and the rise of the socialist movement in Germany in the late 19th century. 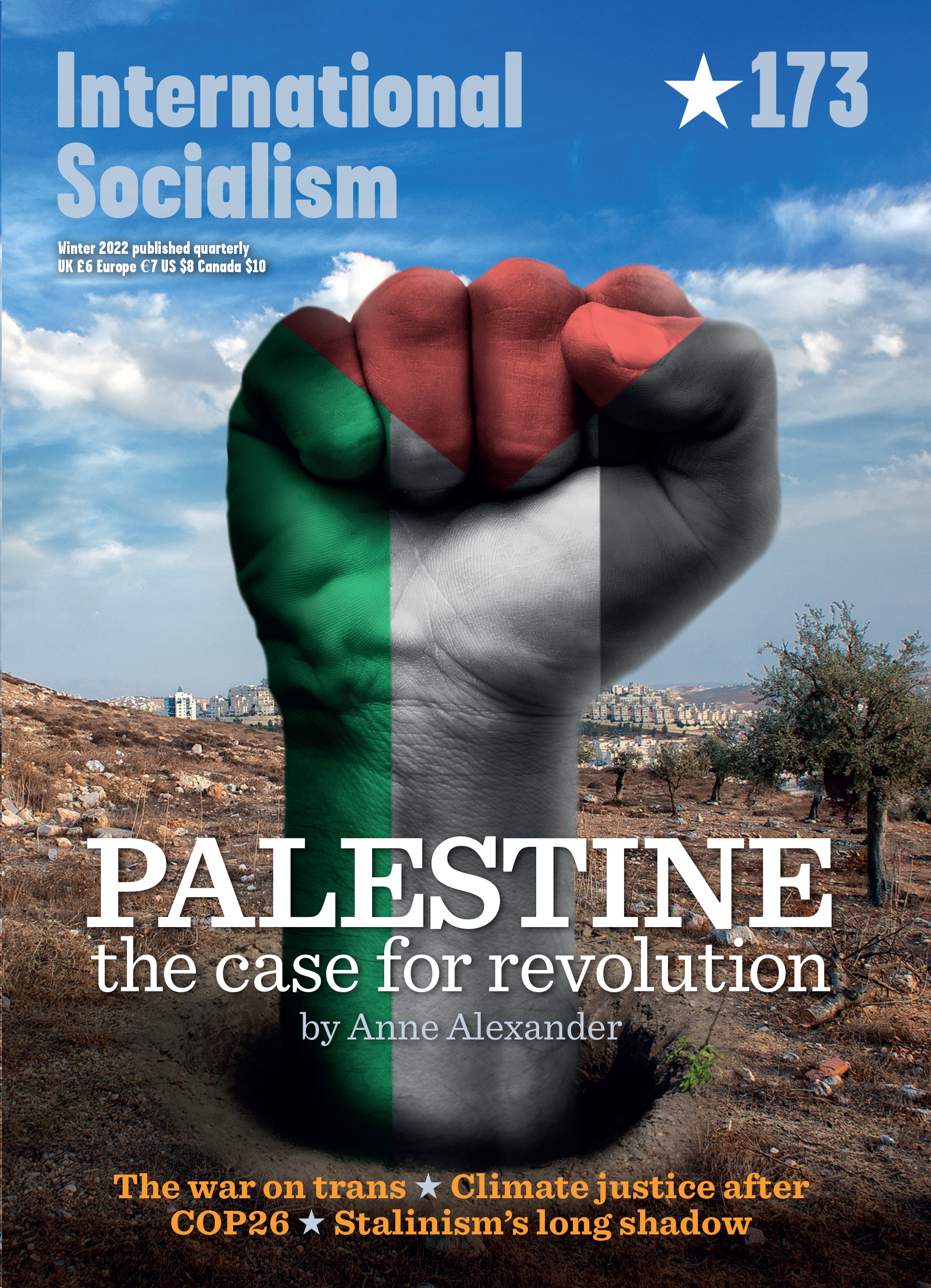